Wine pairings for your TV dinner 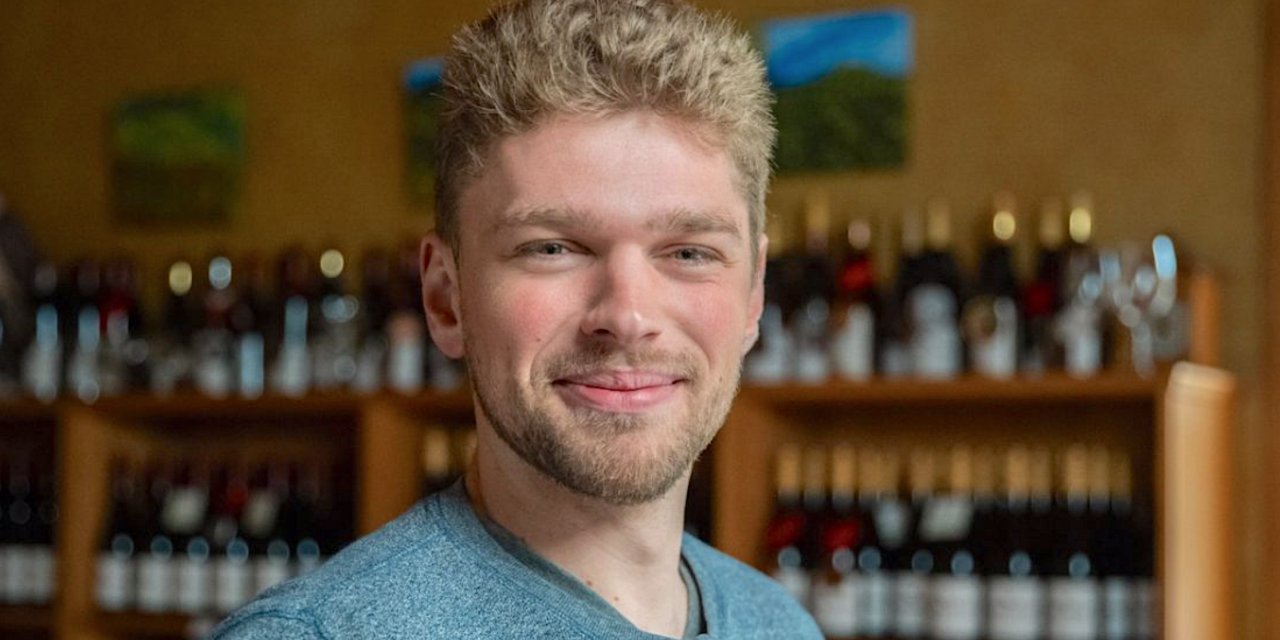 Finding the perfect pairing can sometimes be a puzzle — both in food and in love.

For a small B.C. winery, CTV’s new reality dating show, Farming for Love, may hold the answer. Growing up in the family vineyards, Charley Cottrill, now 25, is opening up the farm, and his heart, to find his soulmate.

If Cottrill was looking for good role models for love on the farm, he needs to look no further than his parents, Tim and Caroline, whose hearts, as they say, are in the Similkameen.

Mom and Dad have put their love and labour into establishing the family winery, Robin Ridge. The 18-acre organic vineyard was established in 1997, each row planted by the couple, and has quietly crafted small lots of Bordeaux-inspired wines since opening its doors.

Caroline says, “It’s a very nice grape-growing area, that’s for sure. And a pretty nice place to live as well.”

While the couple did not meet until later, they both grew up in Summerland and, as kids, made wine in buckets behind their parents’ farmhouse.

The Robin Ridge property was no more than dirt and rocks when they started out.

“I walked to the back of the field,” reminisces Caroline. “I thought, ‘Oh, this is really nice. I could stay a long time here.’ And we did.”

Baby Charley was small enough to pull in a wagon when the trees surrounding the property were planted.

Now, following in his father’s winemaking footsteps, Charley created his first signature Rosé, Flamingo, while still in high school — and it was the first wine to sell out that summer.

If watching love on the small screen puts you in a flirty mood, this off-dry Rosé would be a great sipper.

For those that take matches of the heart much more seriously, try the award-winning intense but luscious 2015 Frigate Meritage, $35.25 — a blend of Merlot, Cabernet Sauvignon, Cabernet Franc, and Petit Verdot ripened during the sun-soaked days on the Similkameen estate.

If you’re hoping to catch a glimpse of farmer Charley, Robin Ridge tasting room is now closed for the season but open by appointment. Find them online at robinridgewinery.com.

TOP PHOTO: Mom who raised her son Charley on the family-owned Robin Ridge Winery, says he is enthusiastic, adventuresome and happy. Charley stars in the new CTV dating show, Farming for Love.

While Robertson generally packs in his ingredients when he heads out to the wild for a gourmet meal — yes, you read that right, in 2020, he launched his own Youtube channel, Chef Evans Outdoors, to inspire adventurous hikers to think beyond rehydrated food packs — his hikes in the Canadian Rockies had him well prepped for the upcoming Disney+ show, Chef vs. Wild.

It was a definite yes when the call came in from the producers: would he join a reality show that would see him surviving in the wilds of the B.C. for five days, foraging and cooking along the coast for his meals? Oh, and create and prep for a three-course gourmet dinner on the final day in a timed competition of his culinary skills?

While there was no wine in his backpack, Hillside Syrah was definitely on his mind those cold December days during filming. “It just pairs so well with so many foraged ingredients, and yes, it’s my favourite.”

My picks (with a nod from Chef) to pair with your viewing are the silky and elegant 2019 Heritage Series Pinot Noir ($30) and Hillside’s icon blend, Mosaic ($54). All grapes are sourced from the Naramata Bench, where hot days and cool nights create quality fruit.

The Bistro menu reflects Robertson’s passion for local, in-season ingredients and “the bounty of the Okanagan.” While he grew up on the B.C. coast, he trained and worked in Alberta and loves to grill. Indeed, he’s serving up a 50-oz Northern Gold Beef Tomahawk steak with sides enough for two. Now, that definitely calls for a bottle of Mosaic.

Wanting to sample Robertson’s creations? Head up to the Bistro at Hillside; table seatings are available Wed to Sunday until Oct. 23.

Chef vs Wild will be airing in Canada on Nov. 23 on the Disney+ platform. Catch Chef Robertson on Dec. 14. Bookings at hillsidewinery.ca.

Want to read more about trending BC wines?

Sign-up to receive the Sippin’ Pretty wine column in your inbox.

Processing…
Success! You're on the list.
Whoops! There was an error and we couldn't process your subscription. Please reload the page and try again. 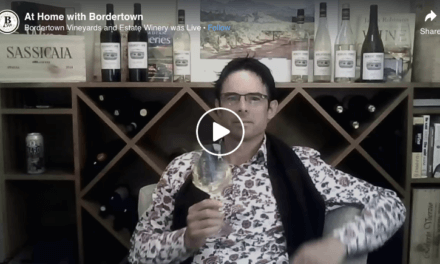 Wine videos: to oak or not to oak Chardonnay 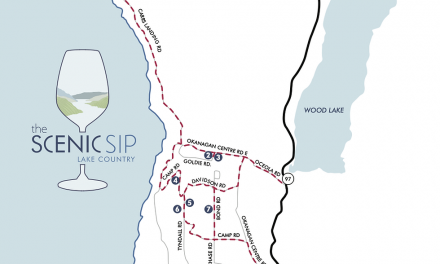 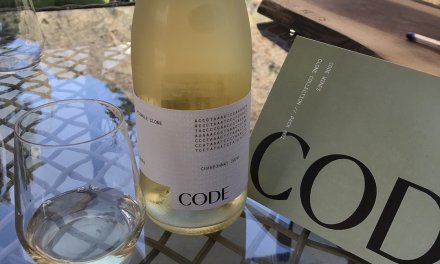 Fine wine: the new and old in Okanagan Falls 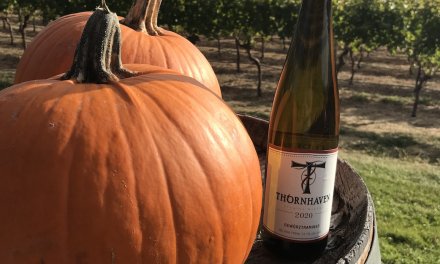