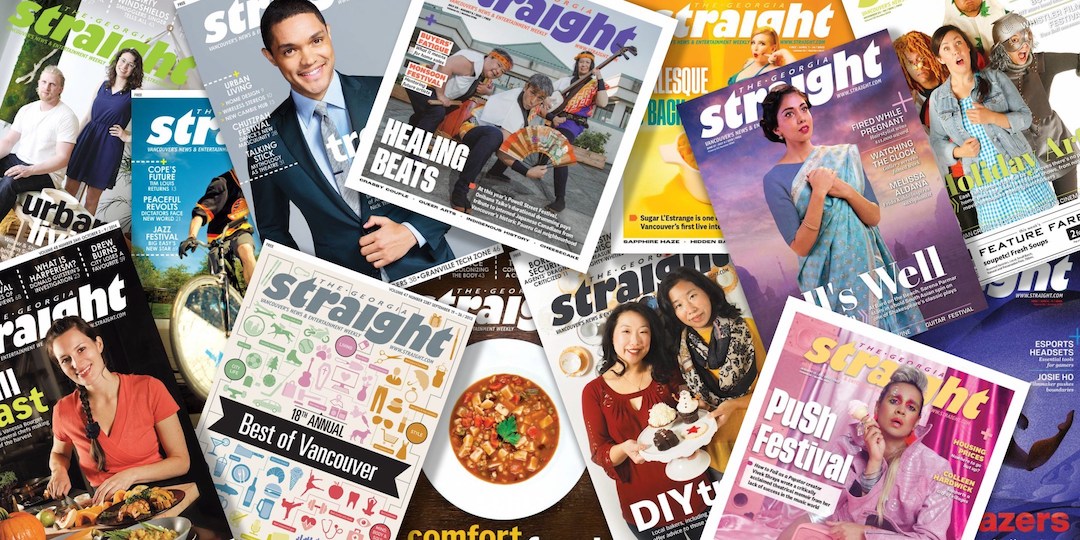 In 2020 the popular weekly was acquired by Toronto-based Media Central Corp. That transaction resulted in the merging of The Straight’s editorial department with marketing and sales, and the elimination of a long-standing focus on local arts and culture coverage.

Overstory’s first action will be to reinstate The Straight’s arts and culture focus and enhance its exceptional coverage of local events, entertainment, music, food, and news. As part of this effort, The Straight will continue to host some of the city’s most beloved, well-known cultural events, including the Best of Vancouver and Golden Plates awards. Overstory is already hiring, with multiple open roles posted on their job board, including Arts Editor, Music Editor, and Food Writer.

“The Georgia Straight is a household name across the Lower Mainland. I grew up with it being a pioneer of independent thinking, and a passionate supporter of the arts,” said Farhan Mohamed, Overstory co-founder and CEO. “For decades The Straight was the place to discover the community, while also giving thousands of talented groups and individuals the chance to be discovered. I’m proud to bring it into the Overstory community, and to have the chance to rethink what the next 55 years will look like.”

The acquisition of the acclaimed publication reinforces Overstory’s commitment to support and strengthen communities through high-quality, thought-provoking storytelling that inspires dialogue and action.

“The Straight is synonymous with West Coast culture and lifestyles, and has always been deeply committed to community news coverage,” Mohamed said. “No other publication knows more about Vancouver than the Straight does.”

Conceived in 1967 by life-long Vancouver resident Dan McLeod, who edited and published the newspaper until 2020, The Straight has been an outspoken alternative media outlet, setting the standard for meaningful, thought-provoking, and transformational editorial ever since.

“Over the coming weeks and months we’re going to take time to talk with readers, partners, and the community at large to redefine and rebuild the publication that’s lost its way over the past several years,” Mohamed added. “At its best, The Straight captured and explored the beating heart of Vancouver’s culture – and became part of it. We are committed to bringing that back.”‘

About The Georgia Straight

The Georgia Straight was established in 1967 as the news, lifestyle, and entertainment weekly in Vancouver. The Straight reaches millions of readers each month with its award-winning editorial and has been an integral part of the active urban West Coast lifestyle for more than half a century. In addition to publishing online and in print, The Straight also produces annual awards, including the Best of Vancouver and Golden Plates. Read more and subscribe at straight.com.

Overstory is a Canadian media company with a network of more than 12 publications and growing across all digital platforms. The Overstory community is a collective of more than 50 full-time employees, including award-winning journalists, producers, creatives, and creators, delivering thoughtful content to hundreds of thousands of people, each day. Our storytelling and highly-engaged audience provide our partners with fresh ways to tell their stories and connect with communities around the world. For more information, visit www.overstorymedia.com 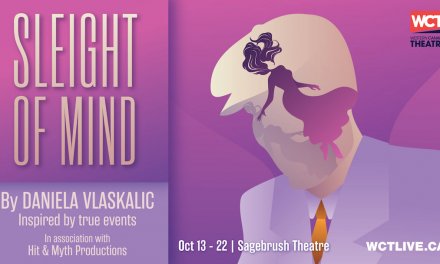 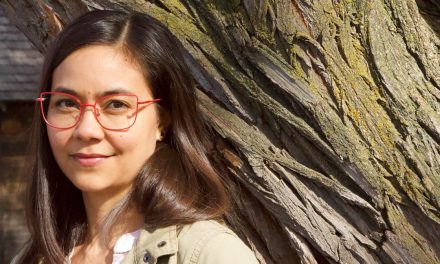 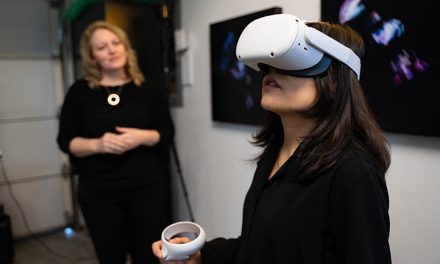 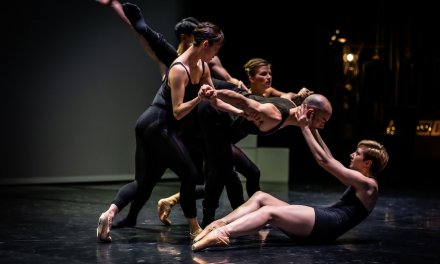