Summerland’s Anne Schmiedel is still in disbelief after her free play for the Lotto 6/49 draw on December 15, 2021resulted in her winning the $1-Million guaranteed prize.

“I got a free play from my [previous] ticket, and that free play was what actually won the million,” said Schmiedel. “I wasn’t sure if it was real or not! My husband and I told one group of friends and they thought we were joking.”

Schmiedel purchased her ticket on PlayNow.com and was with her husband at home when she checked her e-mail and found that she had won.

“I was in my living room, and I saw in my e-mail that I won a prize. I thought ‘okay, it’s probably one dollar.’ I showed my husband, and we were checking the numbers,” said Schmiedel. “He said ‘no, those aren’t your numbers,’ but then he figured out the Guaranteed Prize and ours matched.”

Schmiedel says she plans on sharing some of her winnings with family, donating some to charity, and saving for retirement.

Lotto 6/49 is a nationwide lottery game drawn on Wednesdays and Saturdays after 7:30 p.m. (PST). Anyone can win, and #YouCouldBeNext! Watch some amazing lottery winner stories online. Each draw includes a Guaranteed Prize Draw of $1 million. Players can purchase tickets at any lottery retailer or at PlayNow.com. Players can now check their lottery tickets anytime, anywhere on iOS and Android devices. 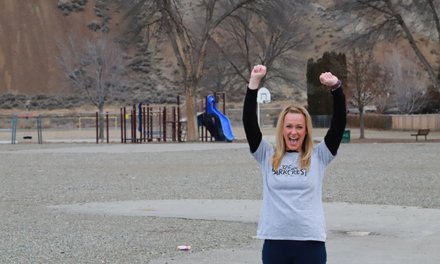 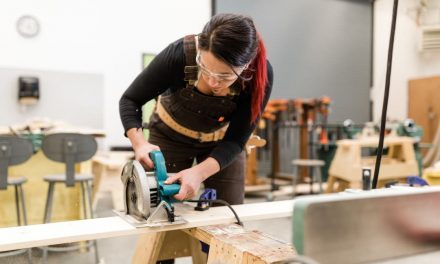 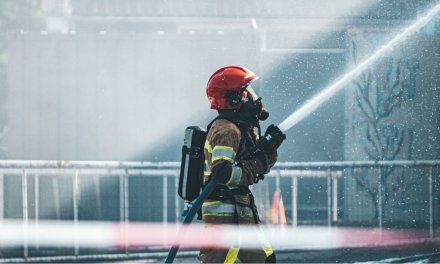 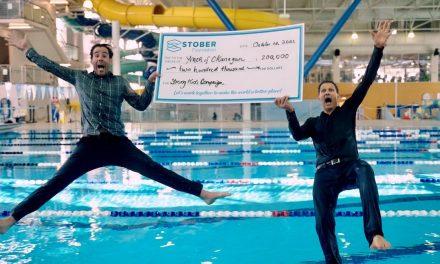