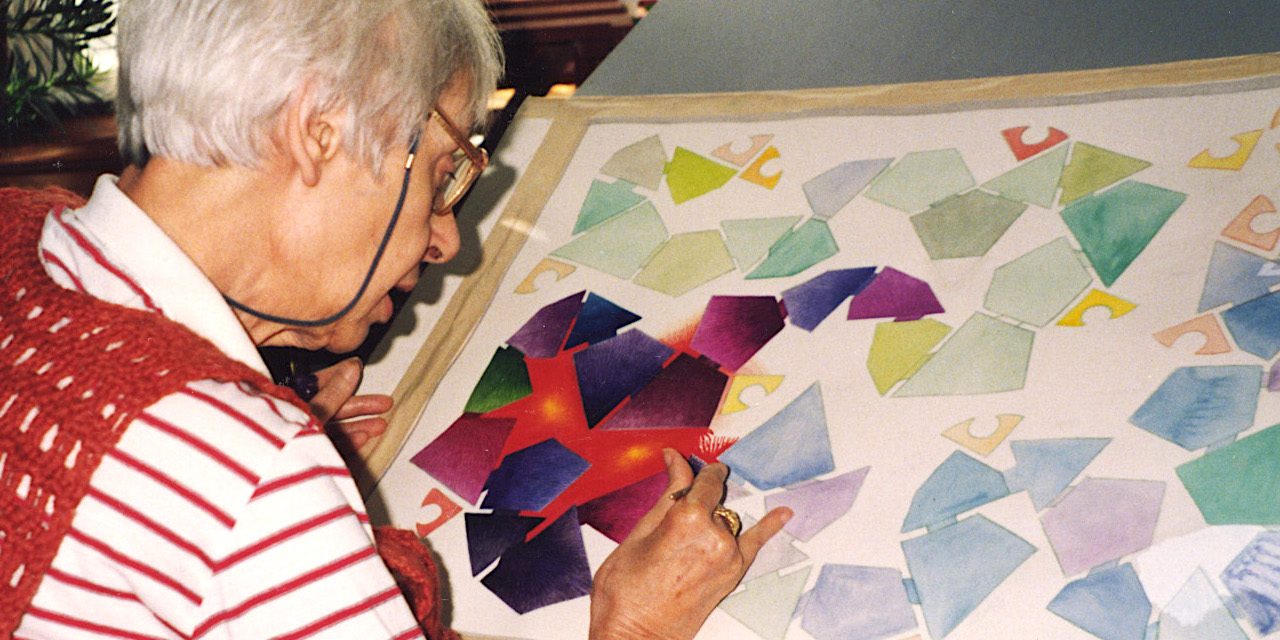 North Okanagan community welcomes the return of Recapitulation series painted by renowned Vernon artist Sveva Caetani. The artworks have spent the last 35 years in Edmonton at the Alberta Foundation for the Arts.

The series, which includes more than 50 unique watercolour paintings documenting Caetani’s life story and outlook on life, has been under the care of the Alberta Foundation for the Arts in Edmonton for close to 35 years.

The Foundation shipped the paintings to the late artist’s childhood home in Vernon, which now serves as the Caetani Cultural Centre, on March 19. The intention is that they will now be displayed in the community that Caetani loved.

Descending from Italian royalty, Sveva Caetani represented the last of an ancient line that traces its roots back over 1,000 years and includes two medieval popes and noted politicians, academics, artists, writers, and musicians.

The Caetani house was Sveva’s home for many years, where she created her work, entertained and mentored so many local artists… She wanted to leave her house as a legacy to the community, a place for inspiration and where the work of being an artist is celebrated.

This summer, the Caetani Centre is offering tours of Sveva’s artwork along with Caetani family artifacts and memorabilia for the first time since the house was donated to the Greater Vernon community in 1994.

“The Caetani Cultural Centre Society is very excited to have this iconic work back in Vernon where it belongs,” says society president Sherry Price. “The timing is perfect as we are finally ready to open the house to the public.”

2021 marks the 100th anniversary year since the family immigrated from Italy to Canada.

It was not until her mother’s death in 1960 that Sveva began to paint and draw and write once again, culminating in an explosion of creativity after so many years of suppressing her talents. Her economic circumstances dictated that she find work for the first time in her life, and she was hired to teach at St. James Elementary School in Vernon. She later attended the University of Victoria and obtained her teaching certificate, and returned to the North Okanagan, where she taught at Charles Bloom Secondary School in Lumby for several years.

Around this time, Sveva began work on what would become the penultimate achievement of her creative accomplishments, a significant series of more than 50 large-scale watercolour paintings, documenting her story and journey through life, entitled Recapitulation.

The past few years have seen a concerted effort by the Caetani society to bring the house up to code to accommodate public access as well as the various Caetani collections — artwork and artifacts in the Caetani Society’s own collection; artifacts which until recently were housed at the Greater Vernon Museum and Archives; and the return of the Recapitulation series of artworks from the Alberta Foundation for the Arts.

Both timing and hard work have made these partnerships between the Caetani Centre, the Vernon Museum and the AFA possible, with the hope to involve other organizations and individuals to consolidate the significant Caetani collection further. A significant private donation and years of concentrated fundraising and support from local businesses, artists and community supporters have made the return of the works possible.

“We have received many donations from other organizations, individuals, and people who were friends of Sveva during her lifetime,” says Caetani Centre executive director Susan Brandoli. “The Caetani house was Sveva’s home for many years, where she created her work, entertained and mentored so many local artists, writers and creatives of all ages and abilities over the years. She wanted to leave her house as a legacy to the community, a place for inspiration and where the work of being an artist is celebrated.”

Sveva’s story has already been the inspiration for many books and films, and the Caetani Centre expects to be busy once its doors officially open this summer.

COVID-19 guidelines and protocols will be in effect. Tours are expected to begin by July and will be limited to small groups and/or bubbles following public health guidelines. To book a tour online, visit Caetani.org or call the Caetani Centre office at 250-275-1525. 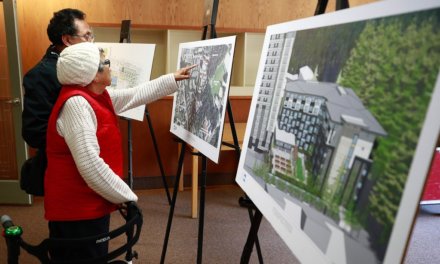 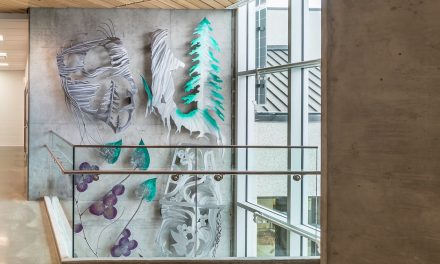 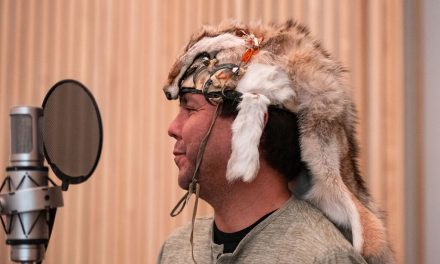 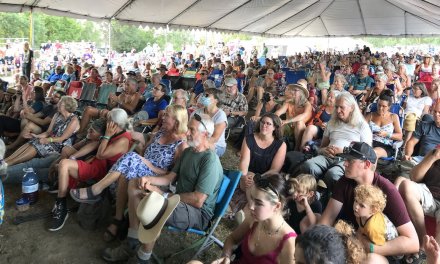