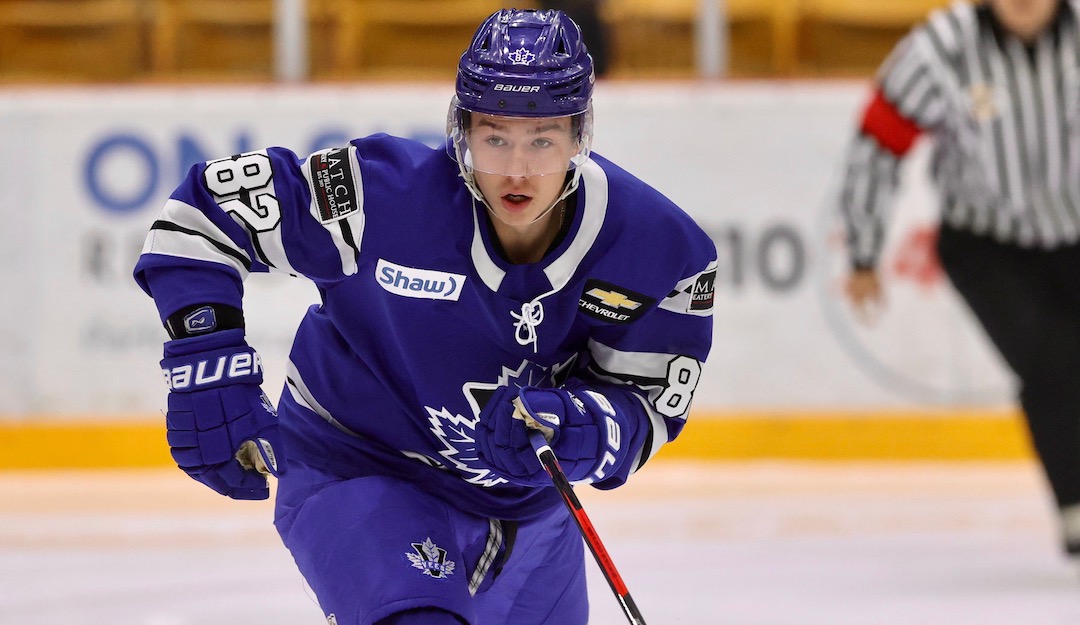 Nadeau (pictured above) is a ranked as a second round candidate while Suniev is being scouted as a candidate for the 4th to 6th rounds of the NHL draft.

The New Brunswick-born Nadeau leads the BC Hockey League (BCHL) in points with 24 in 11 games. The 17-year-old is tied for the league lead in goals (10) and is second in assists (14). Nadeau had four goals and eight points in four wins last week, as the Vees extended their season-opening win streak to 11 games. Nadeau is currently on an 11-game point streak to start the season. The winger is committed to the University of Maine.

Suniev, 17, leads all BCHL rookies with 13 points in 10 games. The 6’2, 205-pound forward from Russia also leads all rookies with eight goals. He is tied for second in the BCHL in power play goals with three. Suniev is one goal away from matching his career high of nine that he set last season. The winger is committed to the University of Massachusetts Amherst.

The Vees are back home in Penticton tomorrow, Wednesday, October 26, against the Cranbrook Bucks; puck drop is 6:30 pm. Tickets are available at the Valley First box office at the SOEC, or online at www.valleyfirsttix.com 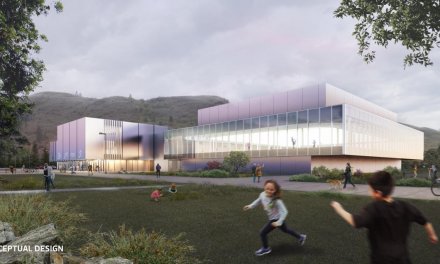 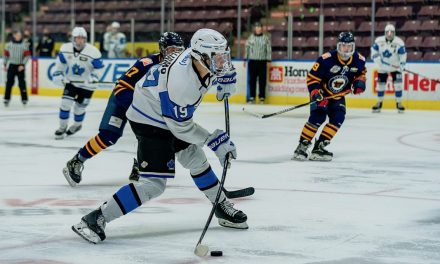 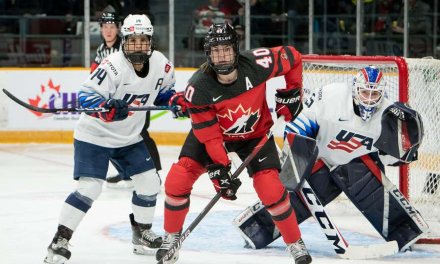 US v CAN Women Hockey: Rivalry Series puck drops in the Okanagan 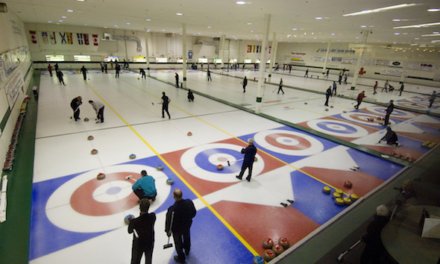