Okanagan College’s leadership as a champion of sustainability continues after receiving another LEED certification for the new Health Sciences Centre, which officially opened at the Kelowna campus in October.

Leadership in Energy and Environmental Design (LEED) is the most widely used green building rating system that certifies the level of sustainability-related features incorporated in a building’s design. The Centre building joins several other buildings at three Okanagan College campuses that have already received certification: the Jim Pattison Centre of Excellence at the Penticton campus, the Penticton Welding Building, which were awarded LEED platinum and gold respectively; Vernon’s Trade Training Centre (gold); and Kelowna’s Trades Complex (platinum) and the Centre for Learning (gold).

“Sustainability is one of the cultural foundations of Okanagan College, and serves as a key factor in our learning and research environments,” says Okanagan College President Neil Fassina. “Achieving LEED Gold certification for the Health Sciences Centre is just one of the many tangible ways in which the College is embracing and advancing a holistic commitment to sustainability.”

“We have a responsibility to our community to design and build energy-efficient and environmentally responsible infrastructure,” says Robinson. “It is often a challenging endeavour, but when the certification is complete, everyone is proud of what has been accomplished and excited about how we can stretch further on the next project.”

The state-of-the-art Health Sciences Centre, which is over 30,000 square feet, cost $19.4 million, with the provincial government contributing $15.4 million to the project. In the meantime, the Okanagan College Foundation has been working hard to raise the remaining $5 million, raising $4.2 million so far.

Now, the Foundation is encouraging the community to give the gift of health care in the new year to fully equip the HSC by raising the remaining $750,000 by March 31, 2022.

“Gifts to the Health Sciences Centre will create an incredible ripple effect in our community,” says Helen Jackman, Okanagan College Foundation executive director. “You can make an amazing impact by giving to health-care education.”

The public is encouraged to request a private tour of the Health Sciences Centre or donate online at www.OurStudentsYourHealth.ca. 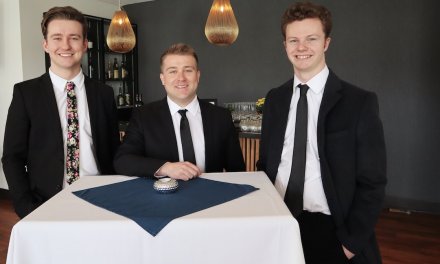 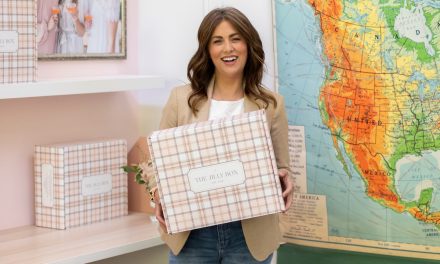 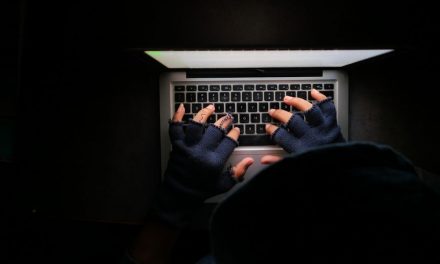 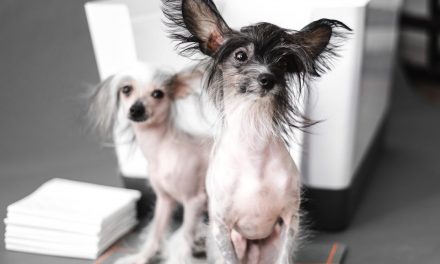