Moratorium on BC liquor stores 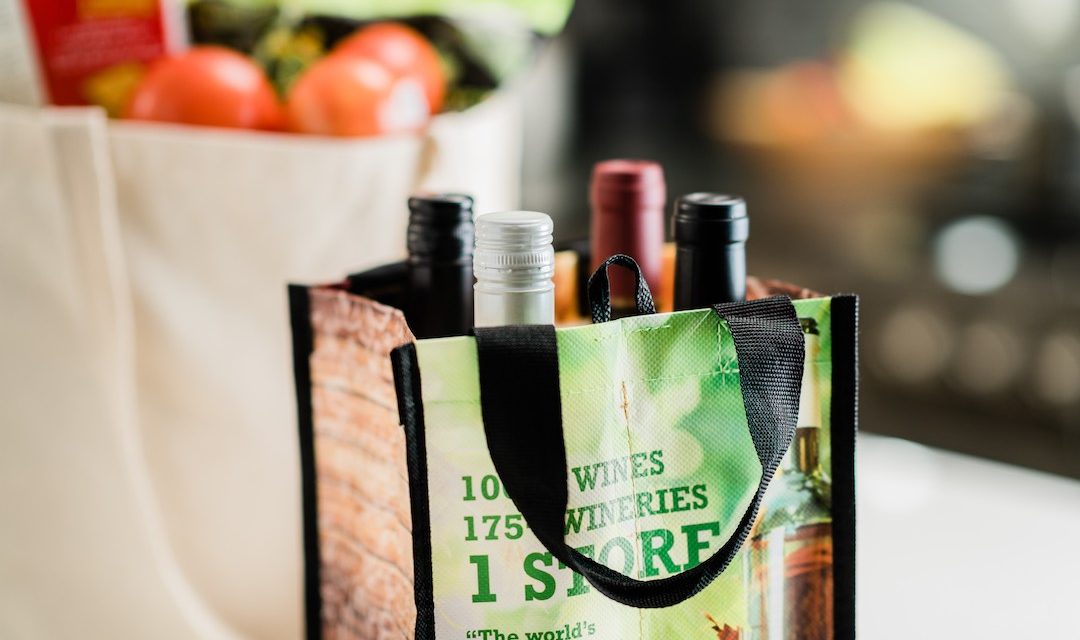 The number of licensee retail stores in B.C. will not grow for another decade under a moratorium extension meant to protect public health and providing certainty for the liquor industry.

“Minimizing increased access to retail liquor, as B.C. has done for most of a generation, clearly benefits public health and community safety,” said Mike Farnworth, Minister of Public Safety and Solicitor General. “Extending the moratorium on new stores also provides certainty for the more than 650 existing licensees who employ thousands of British Columbians.”

This latest renewal of the moratorium, which B.C. has had in place almost continuously since the 1990s, means government won’t accept applications or approve any new licensee retail stores until July 2032 at the earliest. As well, the renewal prevents the proliferation of liquor stores, while stabilizing the retail liquor store marketplace for current licensees.

Existing store licences may still be transferred with approval of the Liquor and Cannabis Regulation Branch (LCRB). Excluded from the freeze are existing Independent Wine Stores licensees that may choose to convert their licence type to a licensee retail stores (LRS) by March 31, 2025, to sell beer, cider and distilled products in their current locations.

“While many British Columbians enjoy alcohol and use it in a low-risk way, when it’s more readily accessible, more injuries, incidents of alcohol poisoning, cancers and other diseases inevitably follow,” said Tim Stockwell, scientist, Canadian Institute for Substance Use Research.

“We are immensely grateful that government has heard us, and our members welcome the long-term certainty this provides for B.C. liquor retailers,” said Jeff Guignard, executive director, B.C.’s Alliance of Beverage Licensees (ABLE BC). “This is also good news for consumers who benefit from a healthy, competitive sector that will continue to offer the convenience, knowledgeable service and wide range of products that customers need.”

[Top photo courtesy of the Wines of British Columbia] 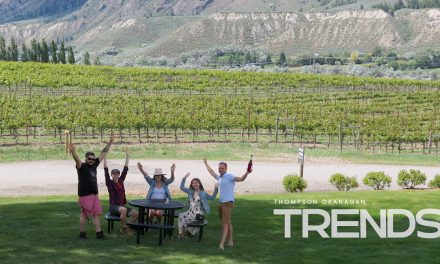 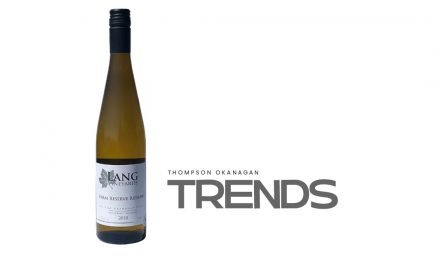 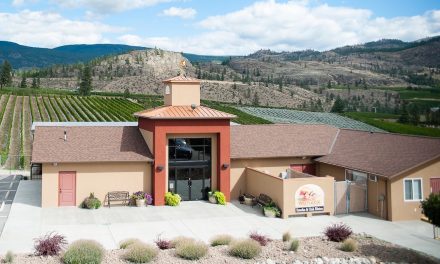 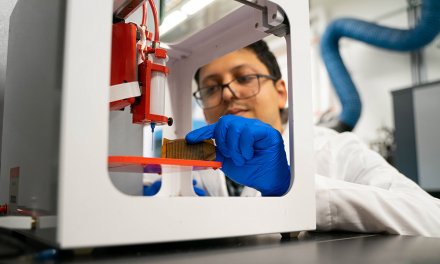