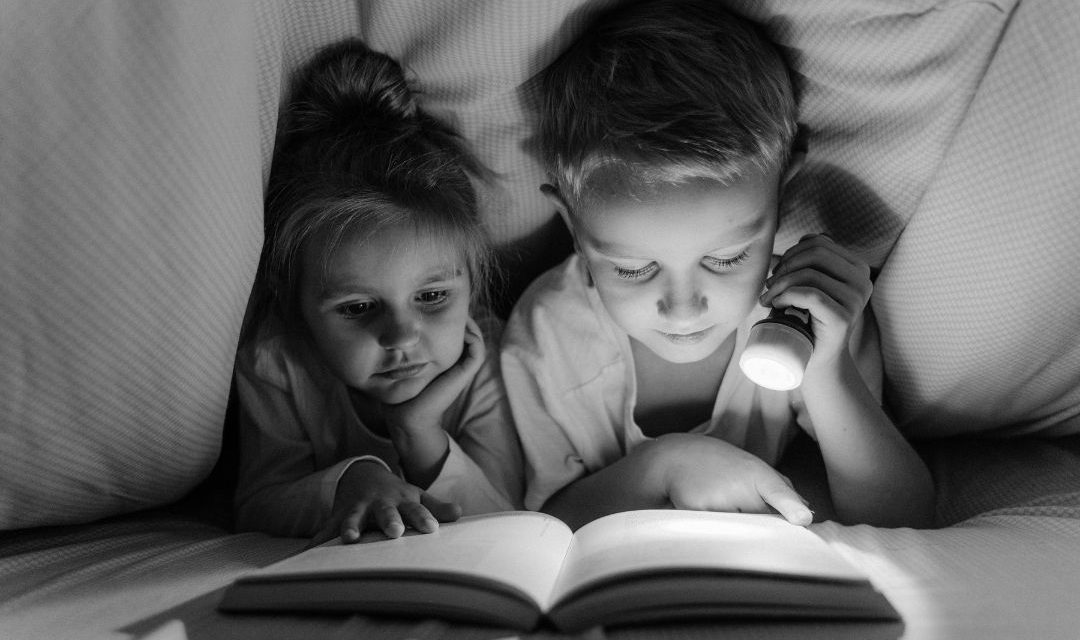 As more B.C. caregivers reach retirement age, millennials Cody and Causta Henderson, 30 and 28 respectively, hope their story will help reverse that trend and inspire others to consider fostering.

“We’re at an age where we haven’t quite forgotten all that teenage stuff,” jokes Cody, adding that it’s been easier for them and their teenage placements to relate to each other.

“Our first placement was an 18-year-old male, and we were quite young ourselves, more like mentors,” says Causta. “At first, he didn’t want to get off the couch. He didn’t want to graduate high school. He just wanted to do nothing. We had some good mentoring conversations over time, and I ended up going to his graduation. Now, he works full time in construction.”

The Hendersons have been foster caregivers for five years. When asked how they originally got started, Cody pauses a bit before answering. “We both spent time away from our homes when we were young and knew a lot of kids, who were in the system, who definitely experienced struggles in the support they received. Combining the knowledge of what we’d seen, along with our own, let’s call them ‘troublesome’ teenage years, this is our way of giving back.”

Hearing of the need for caregivers within their community spurred the Hendersons into action. “The owner of a business I managed was a foster caregiver,” says Causta. “She said a lot of caregivers in the area were retiring. She thought I’d be perfect for this and that Cody and I should go for an info session.”

“We talked about it, went to the session and were sold: hook, line and sinker,” says Cody.

The Hendersons have had several placements over the years. Currently, they have three children in their home: two sibling brothers four and five years old, and a 20-month-old. The brothers have been with them for two and a half years and are Indigenous. Cody’s heritage is Métis and Cree, and the Hendersons make sure the boys are engaged and connected to their own communities and culture. Language books and artwork are part of the household. They bake bannock and Cody is teaching the boys some of the Cree language. The Hendersons intend to take the brothers to cultural events, such as powwows, when that type of public gathering is available again.

Although restrictions have eased in their region, the pandemic initially created a big change in the way things like parental visits were done. For several months, virtual visits through Skype were the only method of connection. Perhaps counterintuitively, technology helped create a connection between the Hendersons and the mother of the two brothers.

“Previous to COVID, pickups and drop-offs were quite tense,” says Causta. “For the virtual visits, we would hook up the laptop to the TV in the living room. As the boys were three and four years old at the time, we had to engage with them using arts and crafts or storytelling so they’d stay on the computer. The mother got to see inside our home and our lives, and that the boys were safe and happy.”

“She was able to see the connection and relationship between us and the boys,” adds Cody. “It was the turning point for things improving, and when in-person visits opened up again, I would even go to the park and supervise visits with the mother and the boys. Previous to the virtual visits, that never would have happened.”

Eventually the couple would like to adopt a child, but they plan to always have space in their home for a foster child. During an adoption education class in Kelowna, they befriended another young couple who were initially seeking to only adopt an infant.

“We got them interested in fostering and they’ve since had their first placement,” says Cody. “So we’ve already recruited a foster family.” 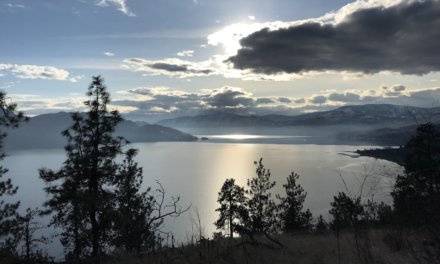 Protect the lake urges Water Board 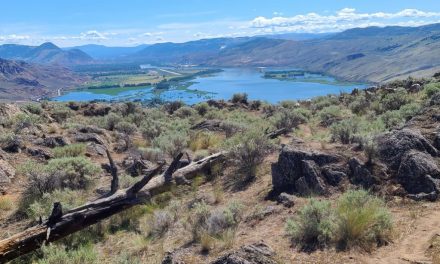 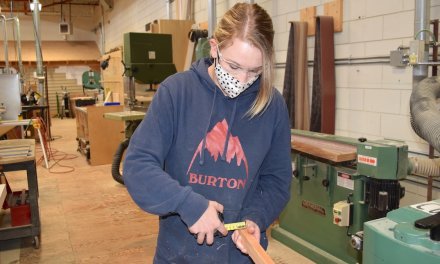 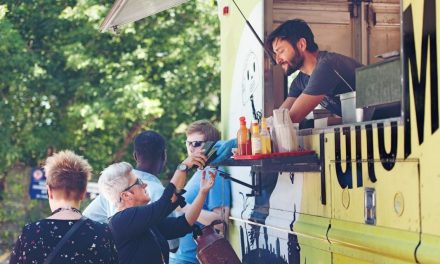