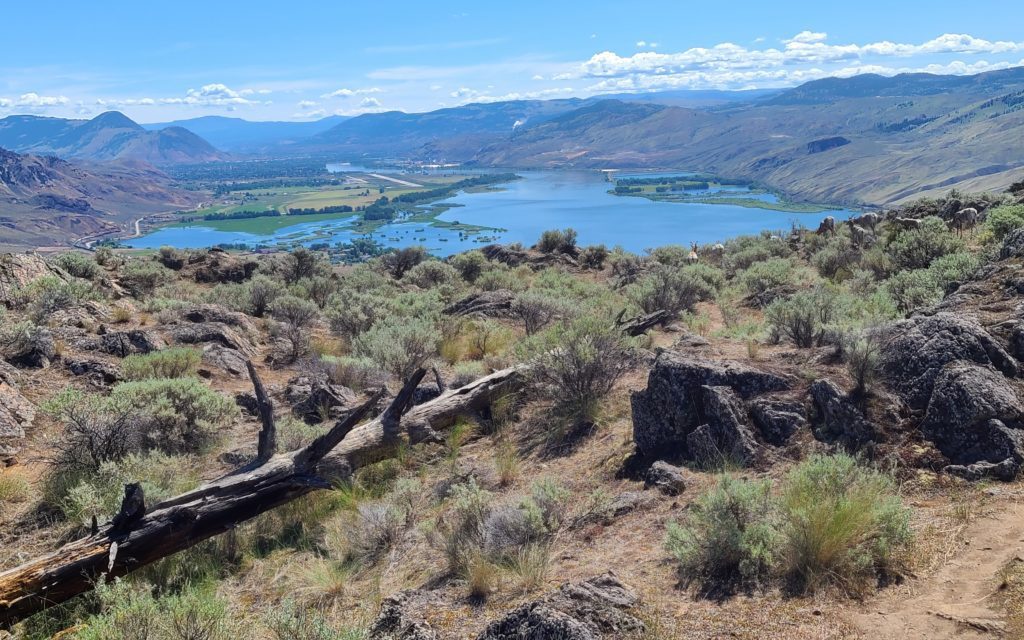 In 1971, The Nature Trust of British Columbia, a non-profit land conservation organization, began around a breakfast table in Kamloops. Today, 50 years on, the organization is announcing that it has secured a 7.7 hectare property on the north banks of Kamloops Lake directly adjacent to the Dewdrop-Rosseau Creek Wildlife Management Area.

“We are thankful to all the donors that have helped us to acquire this ecologically important parcel of land,” said Jasper Lament, CEO of The Nature Trust of BC. “Knowing The Nature Trust was conceived in Kamloops makes this purchase even more significant for us. We are proud to be able to protect this parcel of land on Kamloops Lake from future development and protect and preserve rare grassland ecosystems and habitats. This is what The Nature Trust of BC has been doing for the past 50 years and what we will continue to do for the coming years.”

Grasslands supports more threatened and vulnerable species than any other habitat in the province. Covering only one percent of British Columbia, grasslands provide habitat for 30 percent of the province’s species at risk.

Kamloops Lake–Rosseau Creek provides important habitat for bighorn sheep. It provides food, water, escape from predators, along with rutting (mating) and lambing (birthing) places that allow these majestic animals to thrive in the hot, dry grassland conditions. At night, the tiny flammulated owl calls its distinctive hoot across the lake. At just 15-17cm tall, the flammulated owl is among the smallest owls in North America and is listed as a species of special concern.

In winter, mule deer come down from the hills to forage on the grasses in lower elevation areas. Endangered American badgers have been known to roam the land and utilize the grassland habitats. In the sky above Kamloops Lake, threatened Lewis’s woodpeckers can be seen catching insects in midair, not by drilling trees. B.C. is the only province that has Lewis’s woodpeckers. There are fewer than 500 breeding pairs left due to habitat destruction, and they are listed as threatened under the Species At Risk Act.

These native, open and grassy landscapes, have dense interconnected root systems that reach up to two meters deep into the soil – much deeper than introduced plants. This complex root system provides native grasslands with the important ability to pull carbon from the air and sequester it in its root system. These deep and interconnected roots are the reason why protecting grasslands is an effective strategy in mitigating the effects of climate change.

This project has been made possible by Wild Sheep Society of BC, Wild Sheep Foundation, and other supporters. 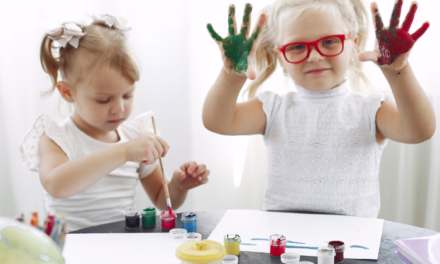 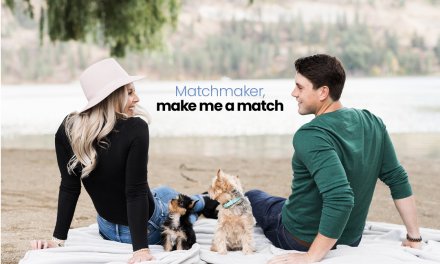 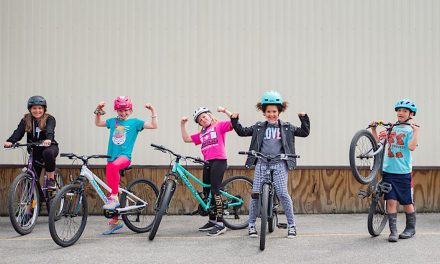 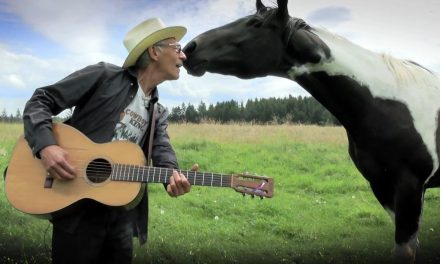