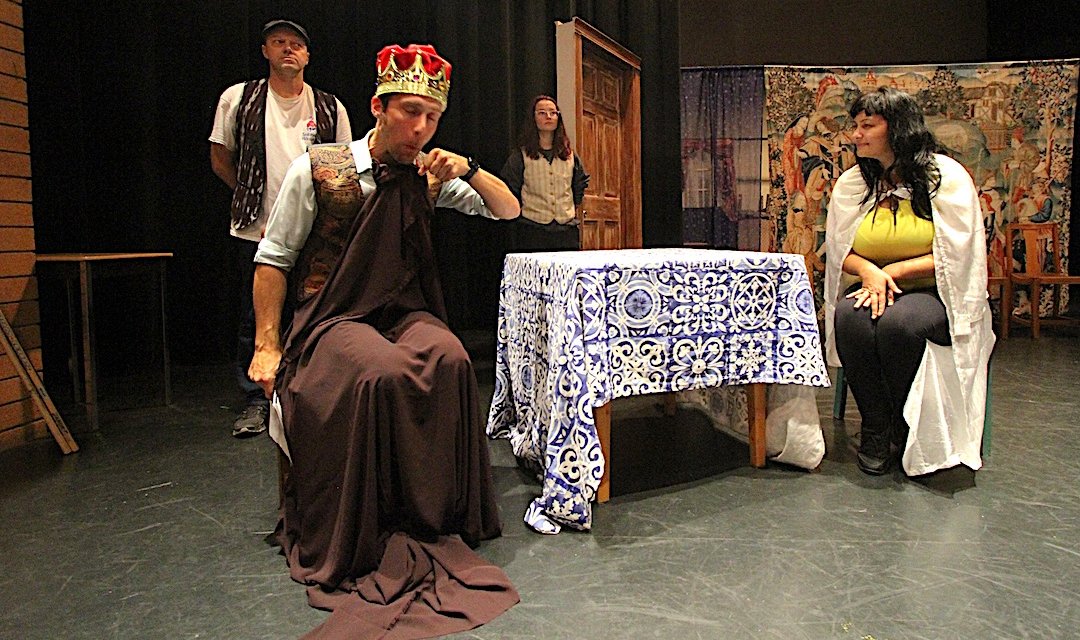 For the first time ever, the Red Dot Players, Okanagan College’s community theatre troupe, will present a fall production this year, delving into the world of fables and folk tales.

The Red Dot Players will present Folk Tales: Grimm & Otherwise this fall, the first time the community theatre company has produced a show in the fall, in addition to its regular spring-time feature.

“This production has been bouncing around in my head for many years,” says Mike Minions, the show’s director and producer, and recently retired Okanagan College education technology coordinator. “We want to engage the imagination of our audience and make this kind of theatre experience accessible to the community.”

With Folk Tales: Grimm & Otherwise, Minions drew inspiration from a production style known as story theatre, which he first saw in the early 1970s. Described as a family-friendly collection of humorous tales from France, Germany, Italy, and Ireland, 15 different stories will be told. Six different directors will work with actors ranging in age from 17 to 73.

The Red Dot Players was formed in 2010 to provide OC students and employees with an opportunity for creative self-expression and to contribute to the arts community in the Okanagan Valley. Members of the group come from the college and the community.

“We formed the Red Dot Players to be able to provide an outlet for creative students and employees at Okanagan College and we’re thrilled to be continuing our run of theatre productions that enhance the arts scene at OC and within the community,” said Jeremy Beaulne, artistic director of the Red Dot Players.

Folk Tales: Grimm & Otherwise runs Oct. 20 to 23 and Oct. 27 to 30. Showtimes and tickets are available at reddotplayers.com and at the door. 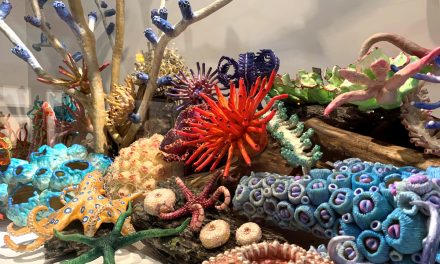 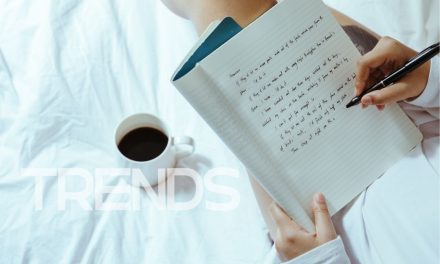 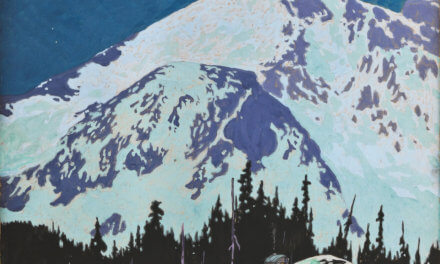 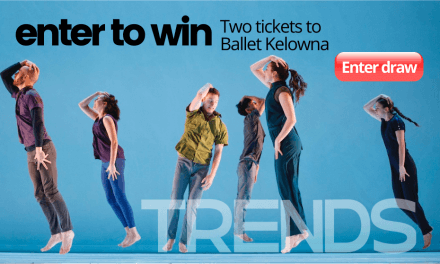