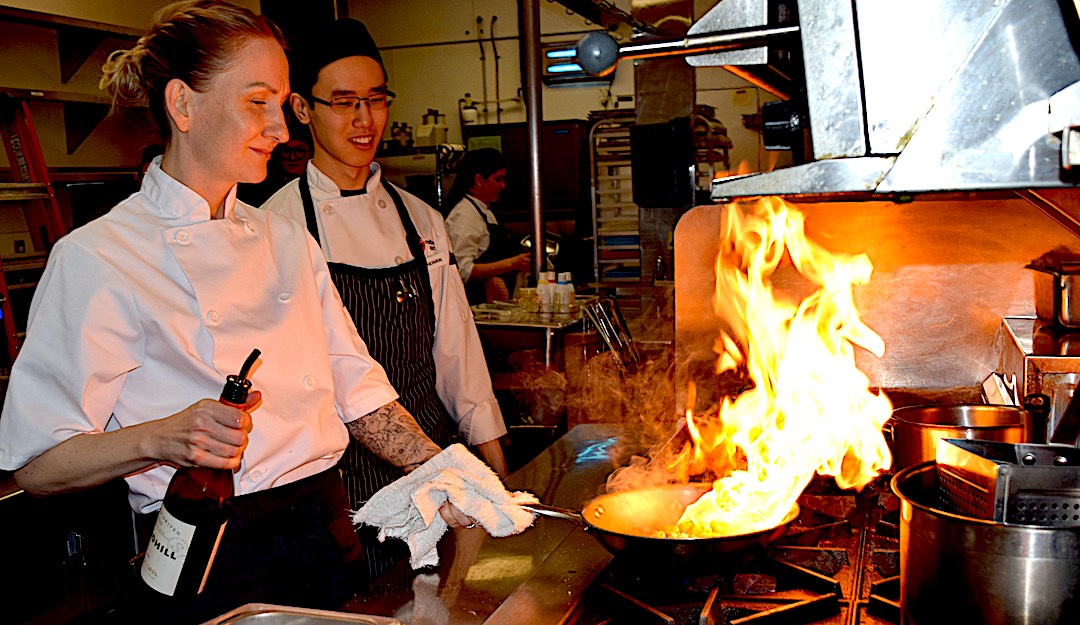 Fans of Canada’s Top Chef will recognize the name of the new executive chef at Infusions. Ruth Wigman, whose 20-year career has taken her coast to coast, brings a fresh and exciting perspective to the restaurant at Okanagan College staffed by Culinary Arts students.

Just in time for the popular local food festival, Dine Around, Wigman is setting the menu and bringing her creative energy to Kelowna.

“I’m excited to be joining the team at Infusions and Okanagan College,” said Wigman, who started in her new role in January. “I’m looking forward to sharing my passion for the culinary world with student chefs. Their energy and ideas are contagious. It will be my role to help them experience what it is like to work in a restaurant and show them how we can be inspired by local foods and the region in the dishes we prepare.”

Wigman, who was a contestant on the Food Network’s Canada’s Top Chef program in 2014, most recently worked as the executive sous-chef at the Fairmont Vancouver Airport for over three years. Before that, she worked at the Fairmont Jasper Park Lodge and the Fairmount Southampton in Bermuda. When she appeared on Top Chef, she was working at Bistro Sofia in St. John’s, Newfoundland.

“We’re thrilled to have a chef of Ruth’s caliber joining our team and bringing a new excitement to Infusions,” said Cari Jahns, Manager, Culinary and Pastry Arts at Okanagan College. “The Okanagan Chef School is well-known and becoming more and more in-demand, because of the reputation of our Red Seal Chef instructors, and thanks to the incredible support we have from local partners in the food, beverage and restaurant sectors across the region.”

Infusions restaurant is a fully-functioning restaurant located on campus at Okanagan College in Kelowna, and featuring a regionally-focused menu. Open to the OC community and the broader public, it provides Culinary Arts students a place to learn, practice and excel in a real-world setting, complementing the instruction they receive in the classroom.

Book your table at Infusions: Visit okanagan.bc.ca/infusions to make a reservation at Infusions, which is open Tuesday through Friday, 5:30 – 8 p.m. 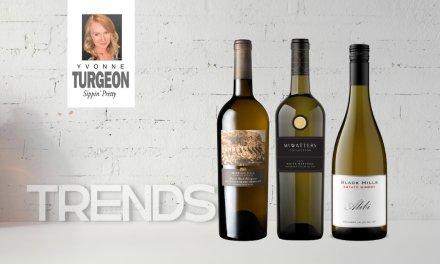 The golden glow of White Meritage 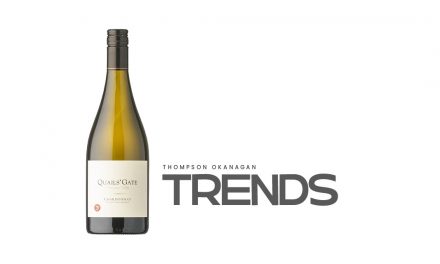 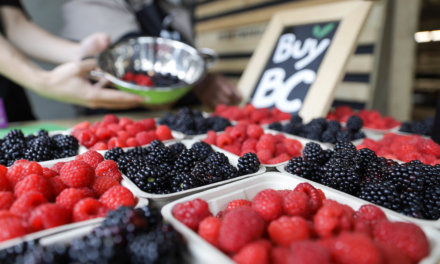 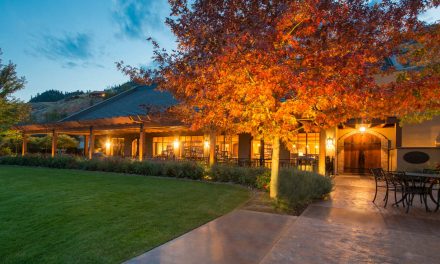