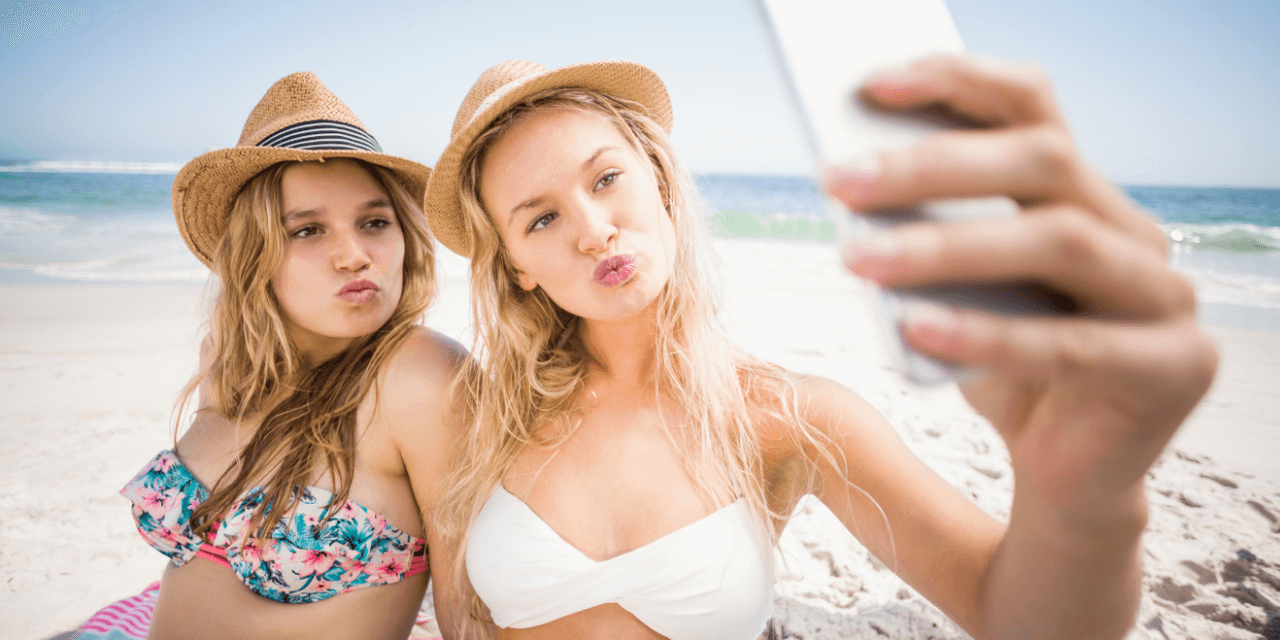 The best campsites were taken so it was only out of desperation that we shored our kayaks on Rattlesnake Island to camp for two days. A beautiful spot but also a popular one and all day we had to make room for visitors. At least we had the nights to ourselves.

Just around dusk on the second day, we thought we were clear. As the sun hit the mountains behind Peachland, a lovely warm, red summer light came out. But we weren’t the only ones to notice.

In a hot minute, a large boat appeared. A bald man in his 50s or early 60s hopped out. He was wearing a Chicago Bulls jersey and a thick gold necklace. He wanted to show his much younger new wife the view from up top. We shrugged and continued eating our dinner as they climbed.

Remaining on the boat were three beautiful young women in bikinis with what I can only describe as an entourage. Pretty sure gramma and grampa were part of it, but mostly a couple of young men and a couple of older men.

The young females ignored everyone else around them, the two oldies on the beach eating ravioli from plastic bowls, old chubby white Michael Jordan and his lovely young bride, and gramma and grampa. They were too busy with their phones, taking pictures of themselves from every angle, fixing each other’s hair, testing different lights.

When the selfies were done, they got busy. Carefully they entered the water to avoid accidentally swimming or disturbing their coiffures. Then one-by-one they hiked their bikinis between their nethers for shots of them coming out of the water onto a rocky ledge. Lots of shots. The men assisted, handing them brushes and holding reflector screens. Later, gramma and grampa came ashore. She was as immaculately dressed and adorned. She brought out her own phone and ordered her husband around to take photos, presuming one in a million shots will be the perfect one.

We stopped eating, forks in hand like you do when your M. Night Shyamalan movie finally twists. We had no idea what was happening.

These, of course, were influencers and the worst kinds of influencers, only these ones didn’t get mauled by wild animals or tumble off a cliff for their photos, sadly.

We were there to absorb the beauty of Okanagan nature; they had planned this entire excursion to shoot half-naked photos for their Instagram followers so they might one day also sell them Bounty–The Quicker Picker Upper.™ What was happening was apparently “work.”

I’d heard of these mythical creatures before but never seen one in the wild or so up close. I thought of calling the authorities, thinking clearly this should be discouraged. Turns out they’re an invasive species. Now they’re everywhere.

This guy from my neighbourhood has been making YouTube videos since he was in elementary school, with some remarkable hits. His picture was in the opening credits of Tosh.0. The face he was making was his reaction to watching 2 Girls 1 Cup. (DON’T Google it.) He’s followed that up with such memorable hits as stapling his clothes to himself and shotgunning ridiculous amounts of booze in truly creative ways.

He’s pretty funny, to be honest. But I had no idea he was “working” when he made them. He showed up on my Facebook feed the other day sober and serious, trying to sell me a gambling website. That made me feel a little foolish for deriding the entire influencer industry as if it weren’t a worthy occupation and inevitable capitalistic pursuit. But it gets worse.

According to influencermarketinghub.com, I myself am an Influencer (please use the capital I). As a journalist, you see, I may “hold an important position for brands.” But according to this agency, that matches sponsors with influencers, journalists come with a “bonus” for brands because “the journalist will most probably write his/her report for free.”

I was always the fool in this picture. 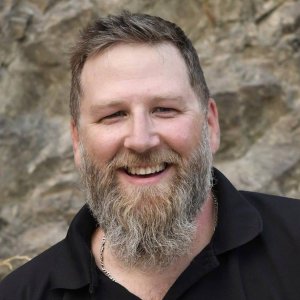 Marshall Jones is a veteran journalist currently at the reins as managing editor of the local news site, INFOnews.ca. He shares his voice on trends in the Okanagan in his column, Final Word. 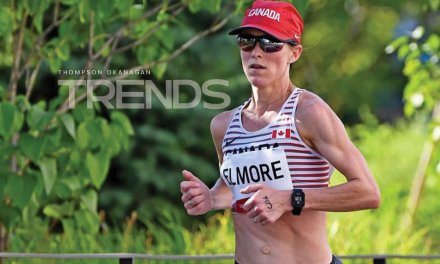 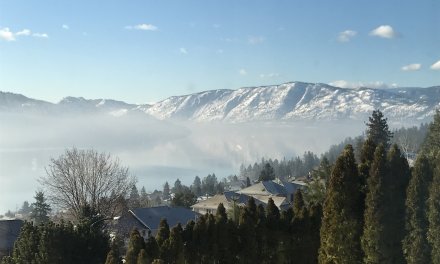 Editorial: Get out of the fog 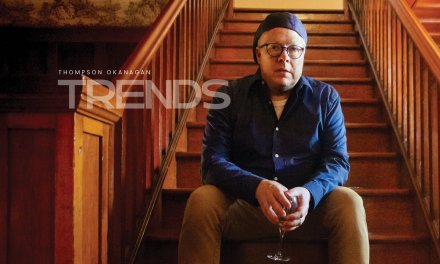 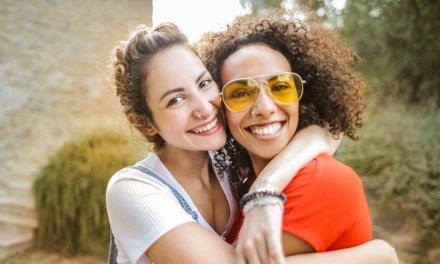 Canadian immigration: We sponsor spouses — why not friends?