Ten summer nights. Ten spectacular films. An outdoor cinema experience like no other.

Join the Caravan Farm Theatre in an open-air timber barn for a line-up of ten feature films by some of the world’s most exciting filmmakers, August 24 to September 5. Each film will be preceded by a selection from the first annual Indigenous Short-Film Showcase.

The cinema features a ten-by-twenty-foot silver screen, an 8000-lumen projector, all set against a spectacular rural backdrop.

Bring a picnic and settle in at a picnic table or blanket on the shady green lawn for a pre-show dinner. Take a nature break and stroll down the path through gently rolling fields, then get your popcorn and watch a film —Caravan Farm Theatre style.

Patrons will be seated in our timber barn. Lawn seating is also available, outside of the barn. Bring your own lawn chairs, and/or blankets. The bar and concession will be open, serving hot buttered popcorn, local fine wine, ales, and ciders, and an assortment of great local snacks.

For tickets and the full line-up- visit, tickets.caravanfarmtheatre.com

SEPTEMBER 1 – I HEARD THE MERMAIDS SINGING

SEPTEMBER 5 – MADE IN CANADA WITH MELIPONAS 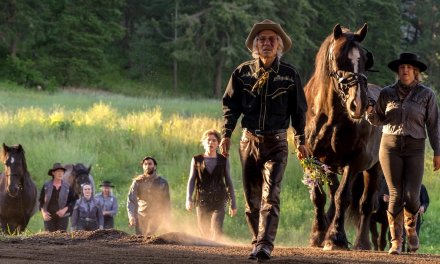 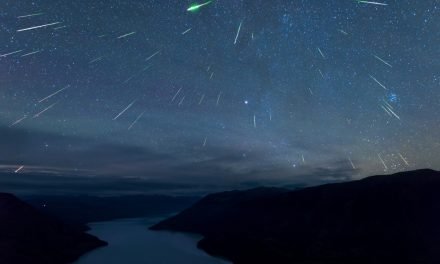 Enjoy the Perseids in the Okanagan night sky 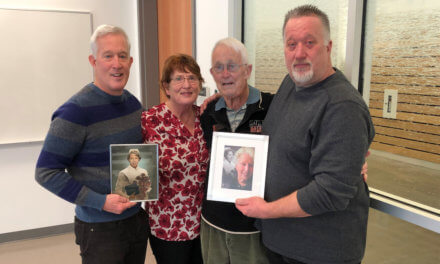 Loved nurse honoured with a major gift to the College 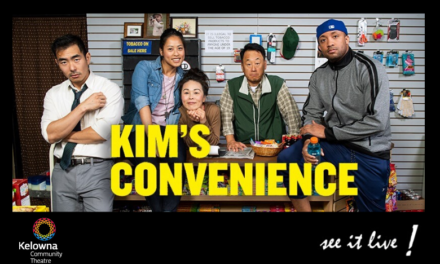