Development is underway on a key piece of real estate in downtown Kelowna.

As part of a $7-million lease agreement, Rise Commercial Developments will build rental suites on the former RCMP site and provide a 6,000-square-foot cultural space within the development, construct a new civic plaza, and extend the Artwalk to Doyle Avenue.

The $4.3-million investment in public space contributes key elements in fulfilling the vision of the Civic Precinct Plan to create a vibrant live-work-play downtown while strengthening the City’s Cultural District. An active, vital cultural district is proposed with iconic landmarks, new public spaces and streetscape improvements.

“Moving forward with Rise on this site supports the momentum of the Cultural District and fills the need for more housing options downtown, in addition to delivering new spaces and amenities to benefit the entire community,” says Graham Hood, Strategic Land Development Manager

“We are very excited to work with the City in delivering on the objectives they have established for this site,” says Rise president Greg Appelt.  “The property has a unique connection to the Cultural District and Rise is thrilled to be selected to move forward with our proposal, which includes exceptional public spaces and adding a significant number of modern rental suites to the heart of downtown.”

The development of the property is part of a long-term 99-year land lease, meaning the land will ultimately revert to City ownership. Upon release of all contractual conditions, it is anticipated the developer will proceed with the public development permit process as early as September. 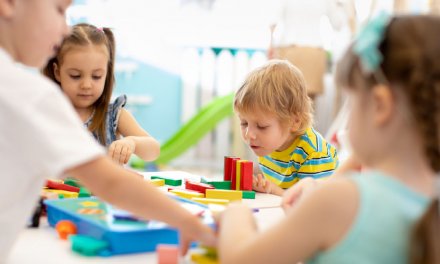 Thousands of B.C. families benefit from expansion of $10 a Day ChildCareBC 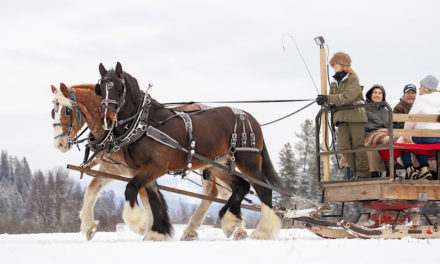 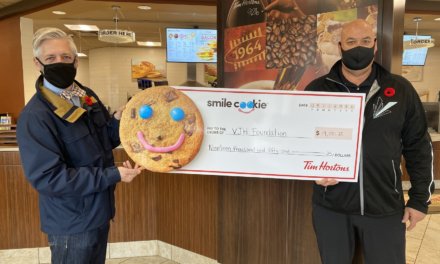