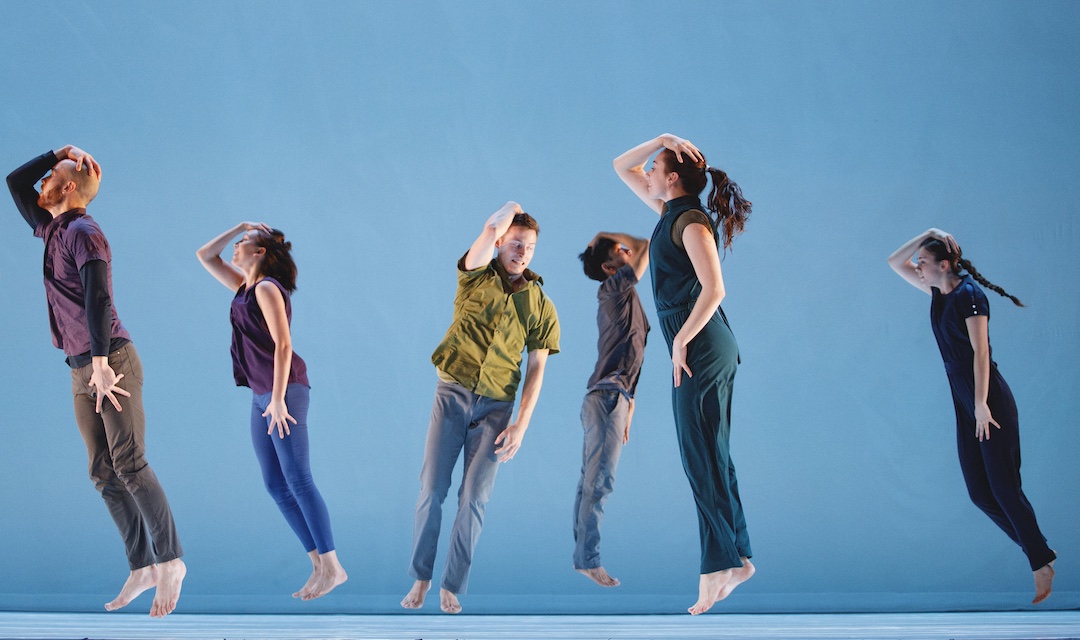 Ballet Kelowna revives three of its most successful Canadian commissions with the presentation of Reprise at the Kelowna Community Theatre on February 18 and 19. Classic, sultry and joyful, these beloved favourites are not to be missed.

Assembled from its extensive repertoire of commissioned works by Canadian choreographers, Reprise offers a dynamic collection of returning fan favourites showcasing the breathtaking range and versatility of Ballet Kelowna’s company of artists. The program features the technically brilliant, classical work Within the Golden Raga, choreographed by Kunal Ranchod; the contemporary work, infused with sultry Argentine tango, Cuatro Estaciones, choreographed by Ballet Kelowna’s own Artistic Director and CEO Simone Orlando; and the uplifting and joyful MAMBO, choreographed by Alysa Pires.

“We are delighted to present Reprise this winter, as a symbol of our gratitude for those who have and continue to support Ballet Kelowna in our mission to present the highest-caliber of dance to the Okanagan and across Canada,” says Simone Orlando, Artistic Director and CEO of Ballet Kelowna.

“The works selected for our mixed program not only demonstrate the technical and stylistic versatility of our dancers, but are also three of our most popular commissioned works, each receiving wide acclaim and immediate standing ovations upon their winter premieres in 2020, 2019 and 2018. We look forward to reviving this A-list program for our dedicated audiences and for those newly experiencing Ballet Kelowna.”

A classical yet inventive balletic piece

Opening the program is the return of Within the Golden Raga from Montreal choreographer Ranchod, which premiered in February 2020. A classical yet inventive balletic piece, featuring fast petit allegro sections, complex pointe work, and intimate duets, Ranchod’s first commission for Ballet Kelowna is a spiritually-informed study of connection to people and place, inspired by the duality of his Indian heritage and Canadian upbringing.

Be transported to Buenos Aires

Audiences will then be transported to Buenos Aires, Argentina with the remount of Orlando’s evocative Cuatro Estaciones, which premiered in February 2019. The tango-infused work, which features stunning group formations and seductive duets, is influenced by the trailblazing composer Astor Piazzolla, whose original compositions revolutionized the traditional Argentine tango by incorporating elements of jazz into a new style known as neuvo tango.

Set to Piazzolla’s Four Seasons of Buenos Aires, brilliantly layered with Vivaldi’s The Four Seasons, this multifaceted contemporary work earned rave reviews from audiences upon its premiere and has since toured across BC.

Closing the evening is the delightfully fun and colourful contemporary work MAMBO by Pires, which premiered in Kelowna in February 2018, followed by presentations at Beijing’s China International Performing Arts Expo and Toronto’s Fall for Dance North Festival. A sweet and sassy, feel-good number, MAMBO offers a gleeful retreat from the burdens of daily life. Set to a vibrant soundtrack of Latin, swing and jazz standards from celebrated artists such as Dean Martin, Perry Como, and Rosemary Clooney, Pires’ piece was inspired by her grandparents, who immigrated from France to Kelowna in the 1960s during this legendary musical era.

Ballet Kelowna’s health and safety protocols maintain a maximum seating capacity of 50 per cent for the Reprise performances. 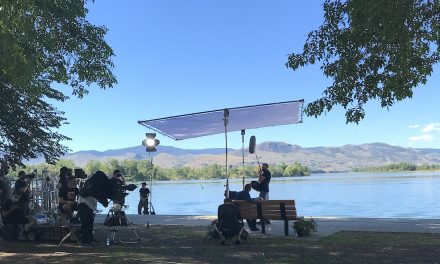 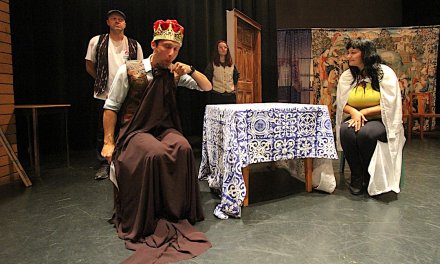 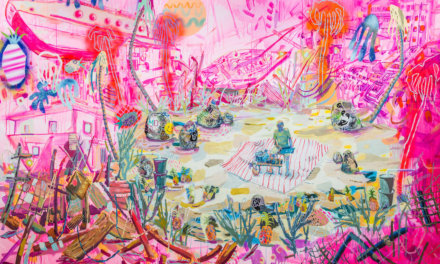 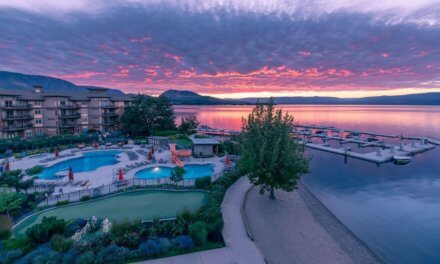