9 TO 5 The Musical at Kelowna Actors Studio 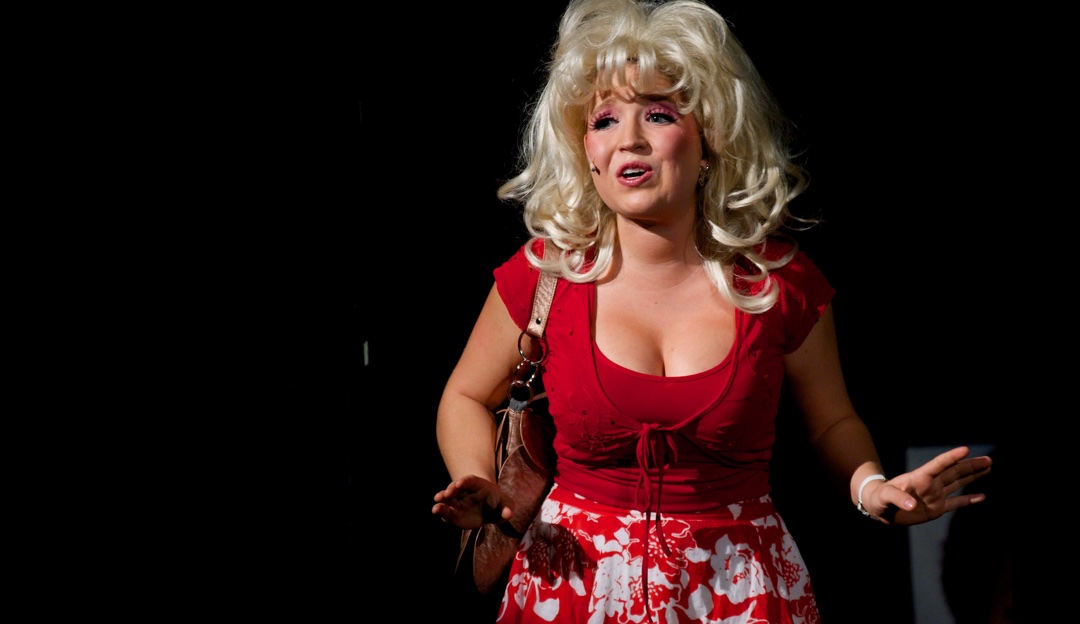 9 TO 5, the Musical, based on the 20th Century Fox movie, is a hilarious new production set to take the stage at Kelowna Actors Studio. Three office workers in 1979 turn the tables on their sexist, egotistical, lying, hypocritical bigot of a boss as hey conspire to take control of the company and learn there’s nothing they can’t do — even in a man’s world!

“It’s more than just three women moving up in the working world — it’s about how they motivate each other and identify with their struggles and successes,” says director Randy Leslie. “Dolly Parton’s score is irresistible, the choreography is worthy of Broadway, and our cast is a group of strong performers and solid singers. Don’t miss this production.”

The production runs February 8 to 26. For tickets, see: kelownaactorsstudio.com.

Two of the stars from the 2013 production return. Both are audience favourites. Janice Sorestad returns as the strong and ambitious Violet Newstead (played in the movie by Lily Tomlin), and Megan Jackson [pictured above] as the young, sexy spitfire Doralee Rhodes (Movie: Dolly Parton); Delphine Litke will portray the insecure and hopeful Judy Bernly (Movie: Jane Fonda); Newcomer Scott Mullin as the arrogant and self-absorbed Franklin Hart, Jr.; Mark Wells as the office accountant smitten with Violet and Eva Cortens as office gossip queen and snitch Roz Keith.

Feisty, fun and oh so fabulous, this show features Dolly Parton’s original hit title song, 9 to 5, which won her an Oscar nomination and 4 Grammy Award nominations, along with her new Tony and Grammy nominated score plus 18 original numbers, including Backwoods Barbie and Shine Like the Sun, that mix Broadway and pop with Dolly’s signature witty lyrics.

With a book by Patricia Resneck, based on the screenplay by Resnick and Colin Higgins, this musical is sure to be a crowd-pleasing hilarious romp about teaming up, getting credit and getting even with the boss. And who hasn’t mused about that?

‘9 to 5’ was my first movie, and it was an amazing experience bringing Doralee Rhodes to life,” said Dolly Parton.  “All these years later, the story of these three inspiring ladies who stand up against their sadistic boss is still close to my heart. It’s been a lifelong dream of mine to write a musical, and now I have the chance to make Doralee sing and bring all of Patricia’s wonderful characters to life on stage through music.”